We had a board failure that was interesting and I’d like to bring up. Thanks to Fizzi for these photos.

Here are the pictures. 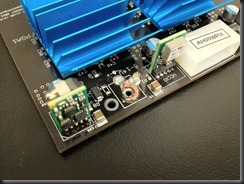 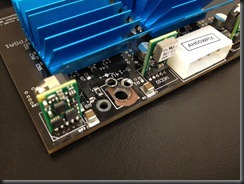 Essentially the board shorted itself out right under the power jack where the +Ve is close to GND (separated only by a small gap around the pad). I think it was a manufacturing error or a surge/spike of some kind that led to some small arc over and eventually bridged the connection enough that the onboard fuse broke.

A-bit of dremeling later, she’s good to go again. Might be a tad ugly if you ever remove the jack though.