Picked up a Yashica GT for cheap (under USD$15) locally which was known to have the POD (pad of death) issue, basically a small foam piece inside goes crumbly and then the shutter will start going crazy. 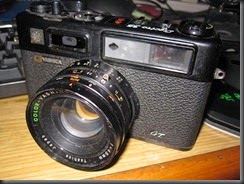 First steps are to disassemble the camera until you can see where the pad is. 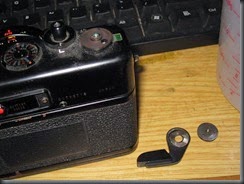 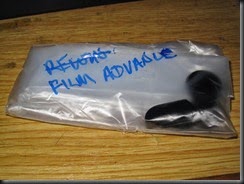 I planned to do this over the course of a few days, so bagging and labeling the parts was important, putting it all together and then finding out you have some stuff still on the bench is not cool (been there done that). 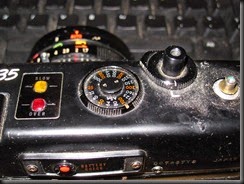 ASA dial comes off next. 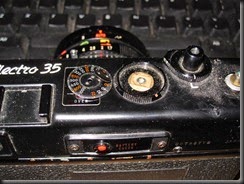 Below that is a little washer which is basically what keeps the stationary part of the dial in place. 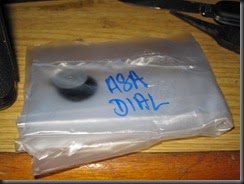 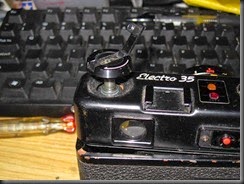 Now we have the film rewind knob 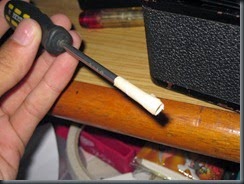 I wrapped tape around a screwdriver for me to use as a leer against the knob. 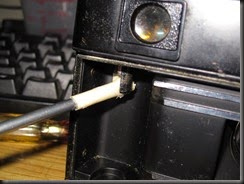 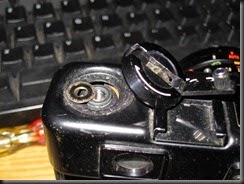 There’s a small washer right under there. 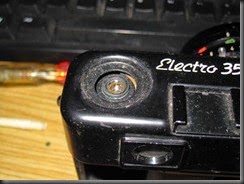 Below that there’s yet another washer that I guess keeps light and dust out of the innards. 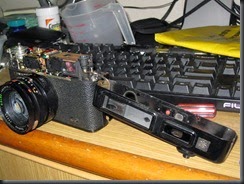 After removing 3 screws around the top cover,gently pop it off, there’s a wire still in there for the flash, so be careful. 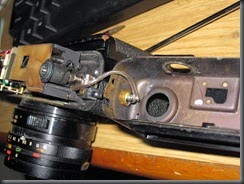 I chose to de-solder this wire so I wouldn’t have to be mindful of it while working on the camera. 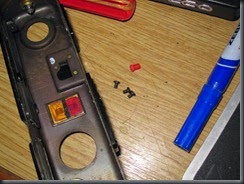 Residing within the top cover is the battery test button, I took it out before moving the top cover too much (prevents it from getting lost). 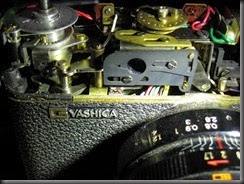 Here we can see the problem, right there (just above CA in Yashica) is the deteriorated pad. 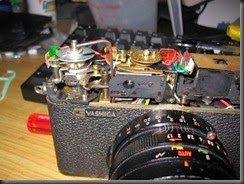 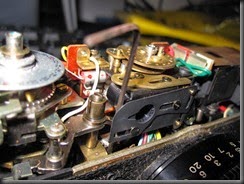 With that out of the way now, we can get at the pad, there are other methods that involve disassembling more of the camera so you get better access, however that involves removing part of the leatherette on the front of the camera, I didn’t want to risk damaging that so I chose to do it ‘surgically’. 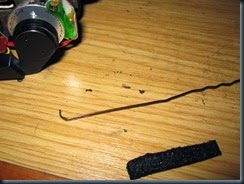 Here I’ve straightened out a bobby pin (from SWMBO) and put a small bend on the end to scrape out the remains, it helps if you can hold the camera upside down so the stuff falls out. Initially I wanted to use some of that black foam as the replacement material, but it was too soft. 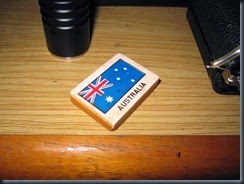 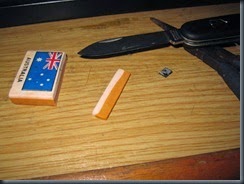 For a far sturdier material I opted to use a small piece of eraser, the critical dimensions are 5mm x 4mm x 2mm.

Using the bent bobby pin and working upside down I leveraged the replacement piece into place. 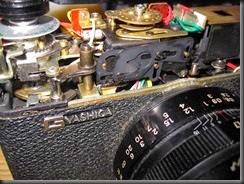 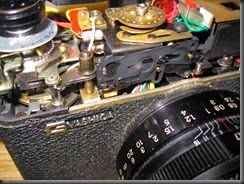 Here it is back into place.

My camera had a sorta haze all over the rangefinder window, cleaning the glass and lenses that were reachable still didn’t quite cut it, contrast was really low on the RF patch, so I bit the bullet and attempted to clean the rangefinder innards. 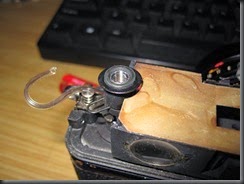 This copper plate is all that exists between the the innards and us. Using a utility knife I slowly leveraged it out. A few drops of cement are all that holds it on, it is quite thin and feels fragile though. 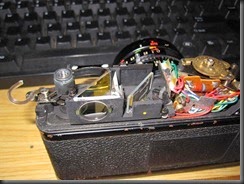 Initially I cleaned everything in here with a Q-tip soaked in lens cleaner except for the beam splitting element (the gold coated piece), as I’ve heard that the coating can be extremely fragile, however the RF image was still not very clear because of the build up on there, so I went ahead and cleaned it anyways using no pressure at all (a damp Q-tip and then just dragged it over) the coating didn’t appear to be damaged, be very careful though, I’m not sure how much it takes to get it off.

I also replaced the light seals on my camera, they were starting to fall out in some places. 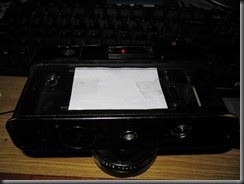 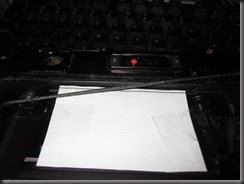 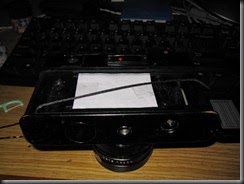 Didn’t take too many pictures of this process but it’s really simple. I taped up the rear with a piece of paper and some tape to prevent anything from getting into the rear lens element area. Then using alcohol and a plastic pick (it was a dental pick thingy) I removed as much of the old seals as possible.

New light seals were cut out and re-glued back into place.

I’ve so far shot a roll of Ilford HP5+ through this camera and the results are really good, the metering is easy to use (either the shutter speed is too slow or fast, but you don’t know by how much) and the lens is fantastically sharp. Focus is spot on, on my camera at least, a pretty good deal for what I paid for this.